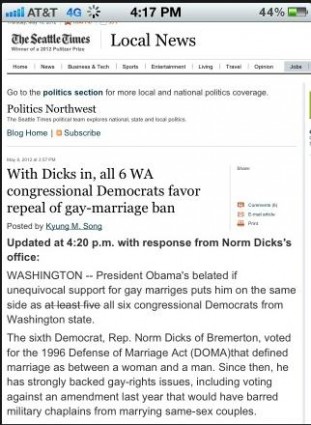 At least until someone thought better of it.
(Hat Tip Wyatt)