Gizmodo passes along this amusing chart: 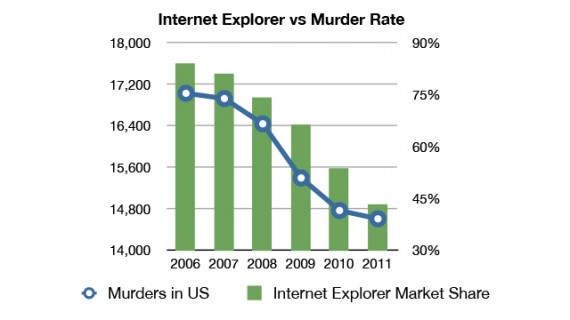 Now, this is obviously one of those “correlation does not equal causation” moments. Or, is it? I know that using Internet Exploder used to make me really, really angry back in the day.

The Tragedy of Politicized Vaccines 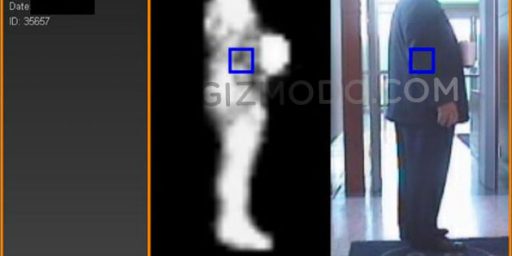