The Delayed "J" Is For Jumparound Edition OTB Caption ContestTM is now over. 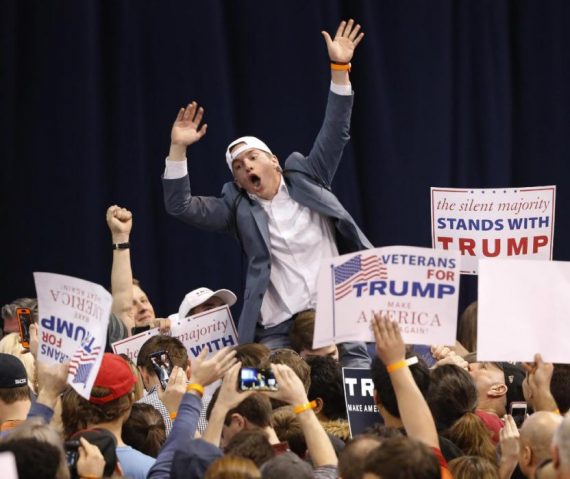 The Delayed “J” Is For Jumparound Edition OTB Caption ContestTM is now over.

First: edmondo – And they won the scavenger hunt when they read the final clue: “Go to the only place that is whiter than a hockey game.”

Third: Franklin – The silent majority is kind of loud and obnoxious.

Mu – “At this point, you honor, gravity took over and I fell on the journalist”

john430 – Doug Mataconis leading the audience in the “wave”.

Paul Hooson – Sadly, doing “THE WAVE” like this also qualifies for disability payments…

DrDaveT – The silent majority stands with Trump for as long as it can before losing its balance.

Otis Day’s got nuthin’ on this guy.

Thinking “J” was for Jihad, the Secret Service quickly took the Trump supporter down.

Unfortunately, instead of picking the Queen song, We Are The Champions, Jamal started off with Mustapha, and was quickly ripped to shreds. 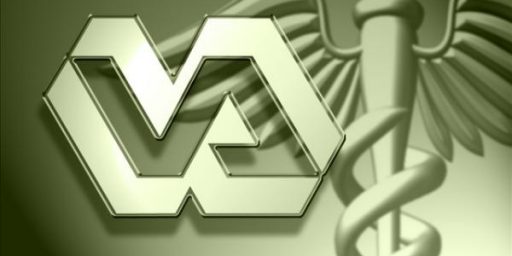 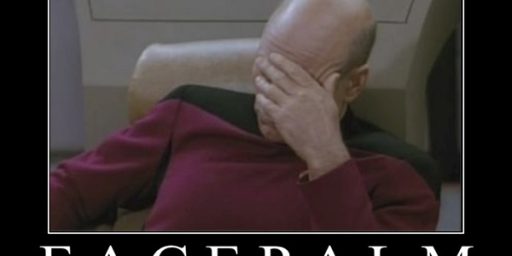 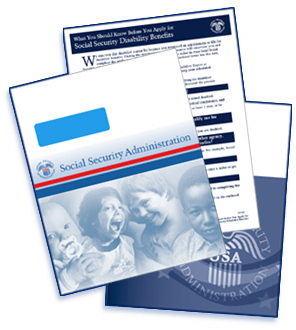