Do our commandos really go commando?

Many commandos do forgo underpants when they suit up in the field, but the practice is by no means limited to the special forces. With limited rucksack space and infrequent opportunities to wash up or change clothes, American troops sometimes decide that clean underwear is more trouble than it’s worth. In addition, going without can increase ventilation and reduce moisture in a soldier’s battle dress uniform, which in turn can minimize his chances of getting a rash or crotch rot, a fungal infection of the groin. (Whether or not they wear underpants, many soldiers use Gold Bond Medicated Powder to prevent these ailments.)

There’s no ban on underwear from Central Command, of course, but a number of advisories on military safety do offer tips that could be construed to support the practice. Web sites for the armed forces’ safety programs warn that tight-fitting uniforms reduce cooling air flow around the body, and the Manual of Naval Preventive Medicine suggests that heat injury can be avoided by wearing the “least allowable amount of clothing.” In addition, pilots and armored vehicle personnel are told during training never to wear underpants made from synthetic fibers. The U.S. Army Safety Center explains that the flame-retardant Nomex suits these combatants use can still transmit enough heat to melt any briefs that aren’t 100 percent cotton.

Hilarious. I can attest from personal experience that the combination of underpants, extended field duty, and a wet environment is not a pleasant one. Certainly, one wouldn’t want to wear briefs while patrolling in a swampy terrain. On the other hand, it’s advisable to wear some sort of support down there while engaged in parachute operations, given the location of the straps and the sudden, upward force exerted when the ‘chute deploys. 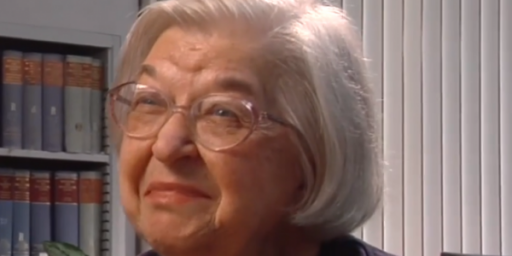 SAS Are Victims of Their Own Success 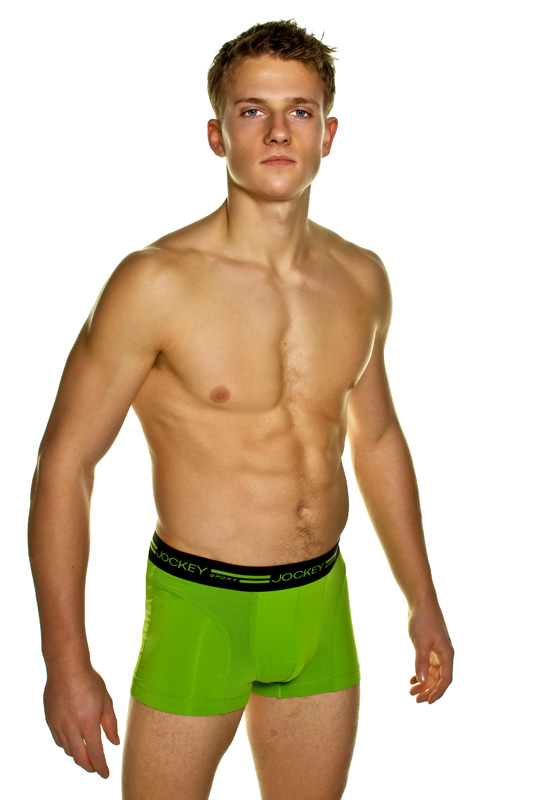