Dukakis And The Tank: The Inside Story 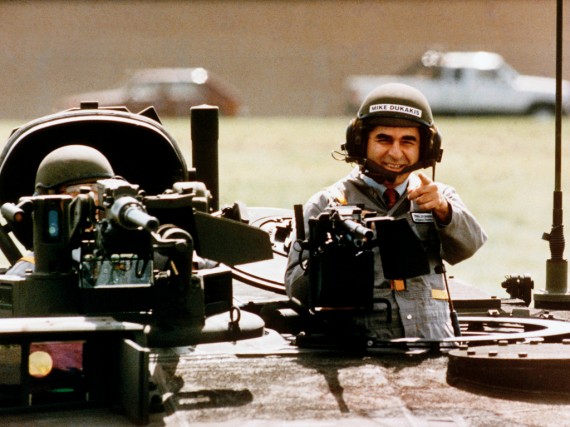 Josh King has a lengthy piece in the new Politico Magazine about the inside story behind what is undoubtedly one of the worst Presidential campaign photo ops of all time. It’s far too long to excerpt here, so I’ll just include the video that goes along with the piece:

In the end, I think Mike Dukakis would’ve lost in 1988 even without this photo op disaster, but it certainly didn’t help.