The Election Hangover Edition OTB Caption ContestTM is now over.

The Election Hangover Edition OTB Caption ContestTM is now over. 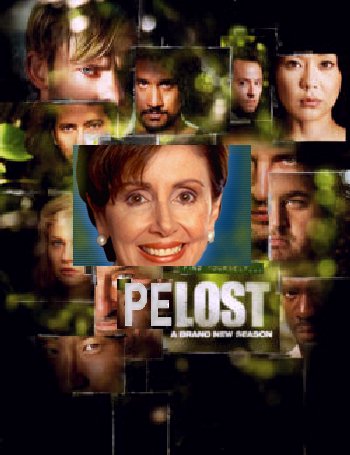 Third: FormerHostage – Having lost the leadership position, Nancy Pelosi has announced plans to retire from politics in order to appear in a recurring role in the series “Nip/Tuck.”

Rock – Miss me yet? (yes, but our aim is improving – rodney)

Dance with the Czars