A simulated election that examined different voting methods during last week’s Ontario election shows that for at least some voters, how they cast their ballot depends on the voting system presented to them.

Using the online tool, visitors to the site were asked to vote three times, using each of the three voting systems. They cast their anonymous votes using a list of real candidates in their riding.

The researchers and academics behind Three Ontario Votes published the results of data collected during the study and also calculated how the actual results from last week’s election would be different in each of the voting systems studied.

This is not a surprise to anyone who studies elections and electoral runs, but it is still quite interesting to see the assumptions confirmed in a study. 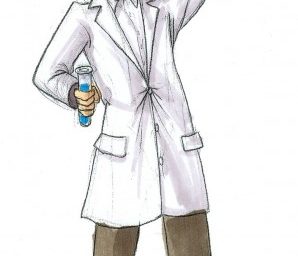