Over at his other digs, Dave Schuler muses,

Is it my imagination or do things become very, very quiet on Fridays these days? I know that traffic at this blog drops sharply on Fridays which suggests to me that a lot of people read blogs from work and that they aren’t at work on Fridays.

In the DC area, at least, it’s not uncommon to have flex schedules.  Some work 10 hour days four days a week and takeMondays or Fridays off.  Others put in 9 hour days and take every other Monday or Friday off.  And a bold few work 8 hour days while claiming 10.

Beyond that, people tend to treat Fridays more casually, both in their attire and their pace of work, often skipping out quite early.

My blog traffic tends to go down to weekend levels by early afternoon and has for years. 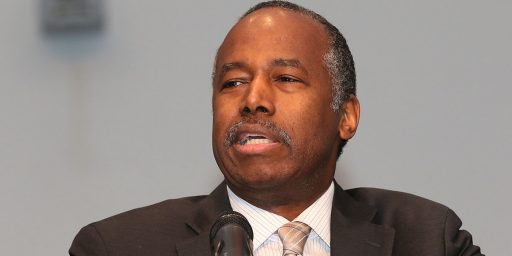