Count former New Mexico Governor Gary Johnson as a no on the “traditional marriage” pledge put out by Iowa “pro-family” group The Family Leader:

July 9, 2011, Las Vegas, Nevada – Presidential candidate and former New Mexico Governor Gary Johnson charged today in a formal statement through his campaign that the Family Leader “pledge” Republican candidates for President are being asked to sign is “offensive to the principles of liberty and freedom on which this country was founded”.  Governor Johnson also plans to further state his position against the Family Leader pledge this afternoon in Las Vegas, NV at a speech he will deliver at the Conservative Leadership Conference.

Johnson went on to state that “the so-called ‘Marriage Vow” pledge that FAMILY LEADER is asking Republican candidates for President to sign attacks minority segments of our population and attempts to prevent and eliminate personal freedom.   This type of rhetoric is what gives Republicans a bad name.

“Government should not be involved in the bedrooms of consenting adults. I have always been a strong advocate of liberty and freedom from unnecessary government intervention into our lives. The freedoms that our forefathers fought for in this country are sacred and must be preserved. The Republican Party cannot be sidetracked into discussing these morally judgmental issues — such a discussion is simply wrongheaded. We need to maintain our position as the party of efficient government management and the watchdogs of the “public’s pocket book”.

“This ‘pledge’ is nothing short of a promise to discriminate against everyone who makes a personal choice that doesn’t fit into a particular definition of ‘virtue’.

I wish there were more Republicans with the guts to say stuff like this. 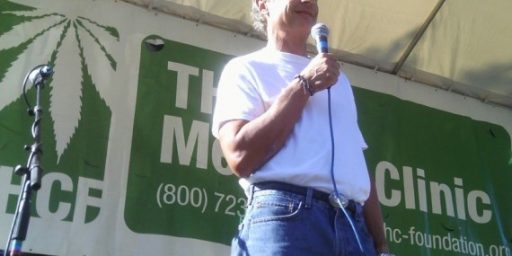