When Trek and political nerdom collide:  Breaking: A Klingon has been elected in NY. 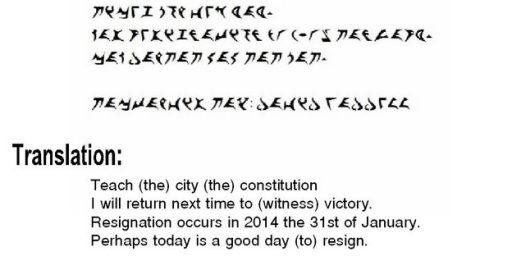