“Don’t plagiarize. It will be used against you.”-Ann Althouse (as inspired by the Rand Paul speech brouhaha).

Although I would go with just “Don’t plagiarize.”

And now, the charges extend to his book:  Three Pages Of Rand Paul’s Book Were Plagiarized From Think Tanks. 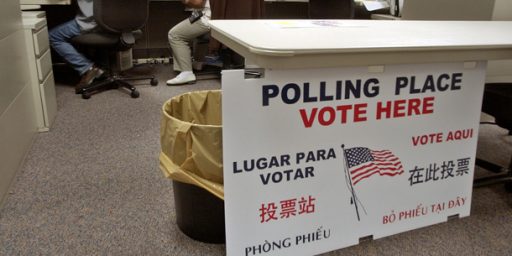