I was surprised when I read Michael O’Hare‘s report that, “A certain Radha Iyengar finds salaried government lawyers in public defender offices (lazy timeserving bureaucrats) creating more value per dollar than private lawyers (honest hardworking competent professionals) on contract. They cost less per case and get their clients shorter sentences.” While I don’t think bureaucrats, especially professionals like lawyers, are generally lazy or incompetent, it would seem reasonable that their private counterparts would have more incentive to work harder.

It turns out that Iyengar doesn’t quite find what O’Hare says he found. Instead, he found something much narrower and not at all counterintuitive: experienced public defenders with relationships with prosecutors are better at their jobs than the sort of attorneys who put themselves on the court appointment list. The latter “tend to be quite young, tend to be from small practices and also they tend to be from lower-ranked law schools. They have a smaller client base and fewer interactions with prosecutors.”

That’s not surprising. Court-appointed attorneys tend to be poorly compensated compared to those whose clients pay directly. Unfortunately, according to the piece, 98% of all federal criminal cases involve indigent defenders, roughly half of whom get a public defender with the other half getting a court-appointed private attorney.

They way to test O’Hare’s theory would be to compare the outcomes of the 2% who can afford to hire their own attorneys to the 98% who are at the mercy of the state.

FILED UNDER: Economics and Business, Law and the Courts, Jeralyn Merritt 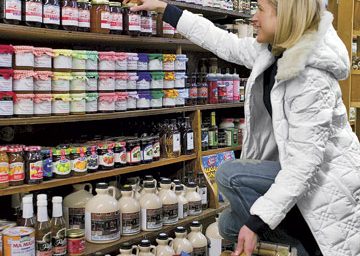