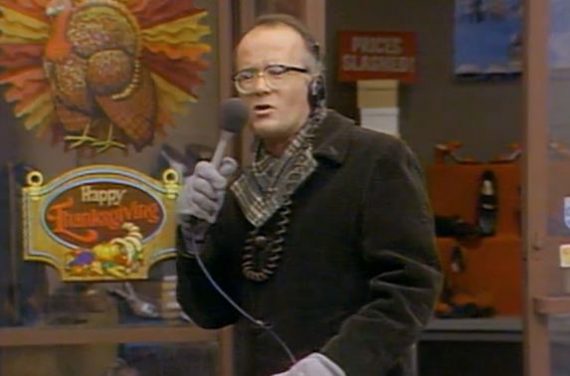 I’ve posted this before, but there’s no reason not to share it again, especially since I’m not sure that you’ll be able to catch it on television as has been the case in recent years.