Sort of puts that 4 hour Viagra warning into perspective. 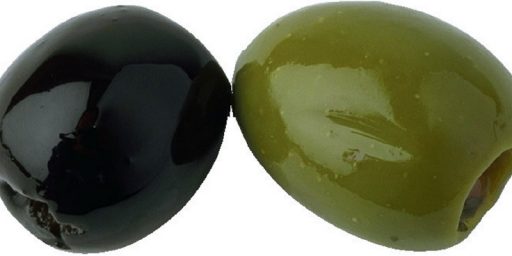 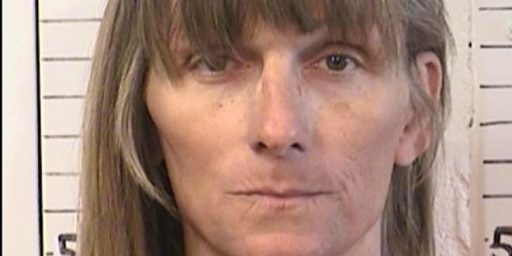 More from the “Genius Politicians and Their Libidos” File