Hillary Clinton Says She Wouldn’t Have Voted For Iraq War

Hillary Clinton told the “Today” show that she wouldn’t have voted for the war in Iraq if only she knew then what she knows now.

Clinton has often been asked if she regrets her vote authorizing military action and she usually answers that question with an artful dodge, saying that she accepts responsibility for the vote and suggesting that if the Senate had all the information it has today (no WMD, troubled post-war military planning, etc. . .), there would never have been a vote on the Senate floor. However, she has never gone as far as some of her potential rivals for the 2008 Democratic presidential nomination — who also voted for the war — and called her vote a mistake or declared that she would have cast her vote differently with all the facts presently available to her — until now. This morning on NBC’s “Today” show, Sen. Clinton was asked about her 2002 vote and offered a slightly evolved answer. “Obviously, if we knew then what we know now, there wouldn’t have been a vote,” she said in her usual refrain before adding, “and I certainly wouldn’t have voted that way.”

How, exactly, is that different from what she has been saying? And, given that we didn’t know then what we know now (although many speculated about a postwar catastrophe) this “admission” hardly absolves her of responsibility. It’s akin to saying that you wouldn’t have bet on the Cubs to win the World Series if you’d known they wouldn’t. 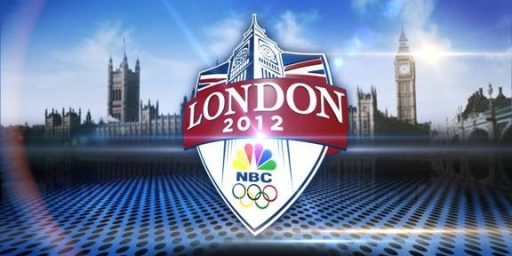