Twitter is abuzz with word that a guard at the Holocaust Museum in DC has been shot and returned fire.  No other details yet.

A security guard at the National Holocaust Museum has been injured after a shooting Wednesday afternoon.D.C. Police say a suspect walked into the museum, took out a weapon and fired at a security guard just before 1 p.m. Then two other security guards returned fire, striking the alleged shooter.

No word on the suspect or guard’s condition at this time.

A third person was injured from flying glass.

AP says the shooter used “a rifle.” Not a handgun.  Not an “assault rifle.”

London Times has an odd story:

At least three people were shot today at Washington’s Holocaust Museum, after an 89-year-old white supremacist entered the building and opened fire “indiscriminately”.

Emergency services said that two adult males were taken to hospital suffering from “serious gunshot wounds” after the gunman opened fire in the museum, situated in central Washington, about one mile from the White House.

The gunman, believed to be James W Von Brunn, is in custody. Police said that he was shot by one of the museum’s guards, and sources said he was hit in the head.

JammyWearingFool has background on Brunn.

AP contradicts the multiple shootings part of the story.

U.S. Park Police Sgt. David Schlosser said the gunman walked into the museum with what he described as a “long gun.” The gunman and a security guard were shot. Both were taken to the hospital, but the extent of their injuries wasn’t immediately known. 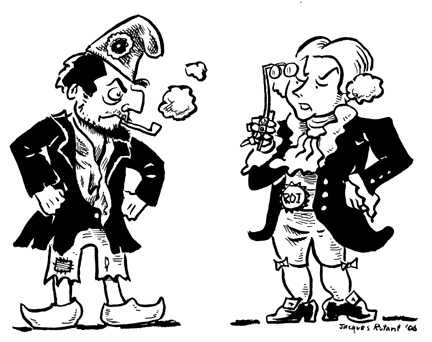 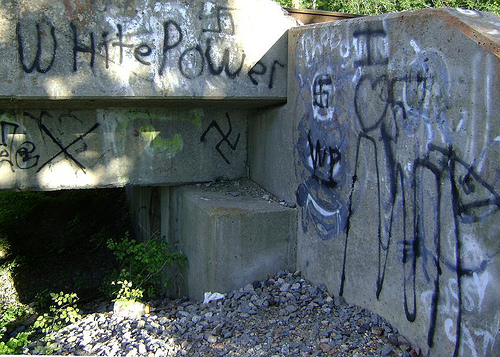