A Texas mother who dialed 9-1-1 to report that her daughter was misbehaving was not amused when the operator asked, “Do you want us to come over to shoot her?”

A 9-1-1 dispatcher in Watauga has apologized after responding to a mother’s plea for help with an unruly child by saying: “O-K. Do you want us to come over to shoot her?” The woman, identified only as Lori in today’s Fort Worth Star-Telegram, said she recently phoned authorities after coming home to find her daughters fighting. She told the call-taker her 12-year-old — who had kicked a hole in the door — was out of control.

After dispatcher Mike Forbess’ comment, the line went dead for 5 seconds. “Are you there?” Forbess asked. “Excuse me?” Lori said. The dispatcher told her he was joking and apologized. The woman was not amused.

Forbess has received two written reprimands for his behavior. The woman said she wants more done than what she termed just an “interoffice disciplinary action.”

Clearly, the dispatcher was in the wrong. It was Lori, not the daughter, who should have been shot. 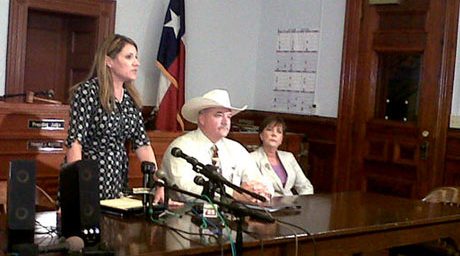 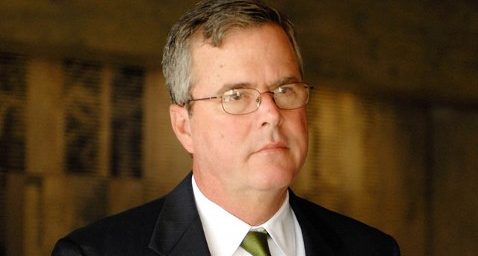