In Which Rex Tillerson Speaks For All Of Us

Rex Tillerson made a joke during an international trip yesterday that sounds like more than a joke:

Secretary of State Rex Tillerson said on Thursday that there are days where he feels like he needs to “curl up in a ball.”

“Yeah, some days I feel like I need to do that. Curl up in a ball,” Tillerson said during a visit to Geneva, Switzerland, while observing a sculpture that depicted two people curled up into a ball.

We all feel that way, Mr. Secretary.

FILED UNDER: US Politics, Rex Tillerson 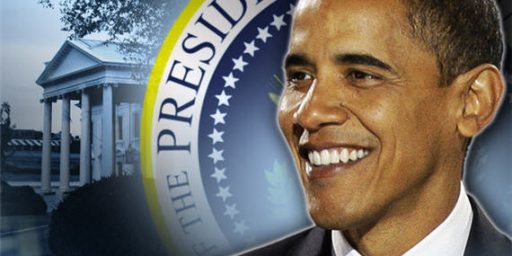