In another sign of the rapid secularization taking place in that country, Irish voters last weekend voted to rescind the nation's centuries-old, albeit not recently enforced, law against blasphemy. 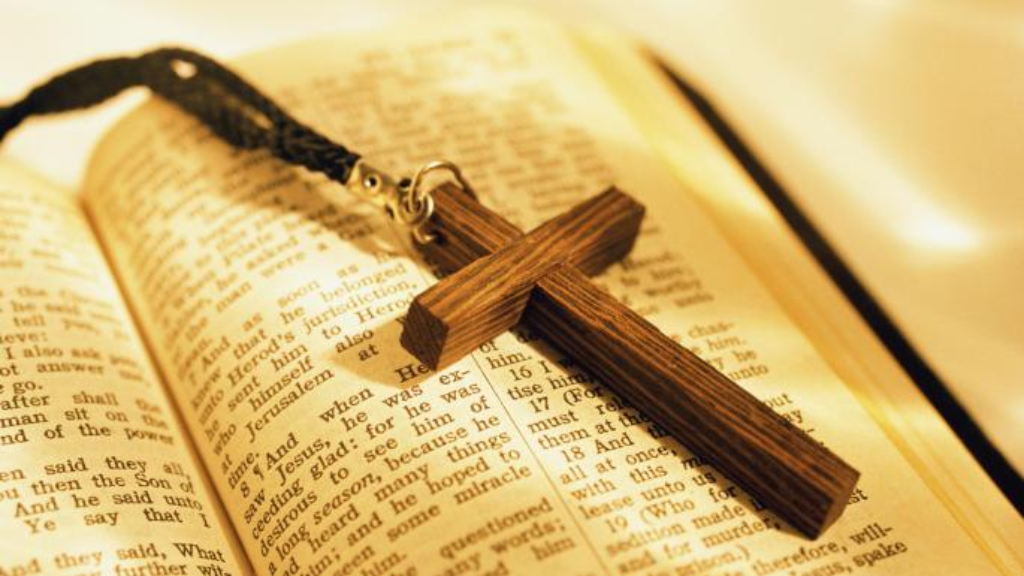 Over the weekend, voters in Ireland took another step in what has turned into a massive cultural change in a nation that was once one of the most religious in Europe by voting to repeal a centuries-old law against blasphemy:

Campaigners in Ireland celebrated the end of a “medieval” ban on blasphemy on Saturday, after voters overwhelmingly backed removing the offence from the constitution in a referendum.

The referendum saw 64.85% vote yes to remove the prohibition on blasphemy, with 35.15% in favour of retaining it. A total of 951,650 people voted for the change, with 515,808 opposing the move. The decision on a turnout of 43.79%, was the latest reflection of seismic social and political changes in Ireland, which the taoiseach, Leo Varadkar, has described as a “quiet revolution”.

“It means that we’ve got rid of a medieval crime from our constitution that should never have been there,” said Michael Nugent, chairperson of Atheist Ireland, which had campaigned for years to have blasphemy taken out of the constitution.

Until recently, Ireland was deeply conservative, dominated by the Catholic church, but the country has legalised gay marriage and abortion in popular votes, and is now led by an openly gay taoiseach.

Reflecting the speed of changes in Ireland, the strongest support for ending the ban came from younger voters, exit polls suggested. Four in five voters under 35 backed the change, according to the Irish Times, while over-65s only approved it by a narrow margin, with 52% in favour and 48% against.

The government had already laid out legislation to remove the offence of blasphemy from the constitution and all relevant laws, should the referendum be passed.

Poor turnout slightly undermined the celebrations, with only around 45% of eligible voters casting a ballot, potentially the lowest ever recorded for a presidential vote.

But Nugent said the premlinary result, if confirmed, would be another important step towards realigning national laws with contemporary Irish life.

“The population has moved on, [people are] no longer controlled by the Catholic church, but a lot of the laws that were put in place are still there,” he added. “We have to chip away at them and get the state to catch up with the people.”

Saturday’s vote came just over five months after Irish voters voted to repeal the nation’s restrictive abortion laws, and three years after they overwhelmingly voted to legalize same-sex marriage in a vote that, at the time, was seen as a sign of the changing culture in that country and yet another sign of the extent to which the influence of the Catholic Church in Ireland. To some extent, that waning influence has been due to the fact that Ireland has seen many of the same cultural changes that have been working their way through the rest of Europe for quite some time now. Thanks in no small part to the nation’s membership in the European Union and the ease with which young Irish men and women can move between Ireland and other parts of Europe where the influence of religion on politics and culture has been falling downward for more than a generation or two, the influence that the Catholic Church has over the country has been naturally waning in much the same way that other nations in Europe have become increasingly secular. In addition to that cultural change, though, the reputation of the Irish Catholic Church has been especially hard hit by revelations regarding the same type of child abuse that has become public here in the United States as well as revelations regarding abuse of children at orphanages operated by the Catholic Church. These revelations, along with the aforementioned cultural changes, have drastically reduced the influence and reputation of the Church in Irish society. In fact, the Catholic Church itself had decided that it would not seek to influence the vote on the blasphemy referendum, which is perhaps a recognition of its new and reduced role in Irish culture, politics, and society.

As a practical matter, this vote was somewhat academic as there had not been a prosecution under the law in over 150 years. Nonetheless, the overwhelming rejection of the law seems like yet another sign of the secularization that has taken place in Ireland in such a short period of time. This particular development won’t mean much given the fact that the law was effectively a dead letter already, but it is yet another sign that new generations of Irish voters are becoming more European in their social and religious attitudes. The impact of that on the nation is only beginning to be seen 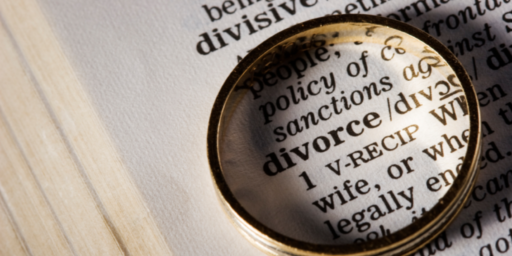