How 'tainted' must a funder be before a charity is obliged to reject the donation? 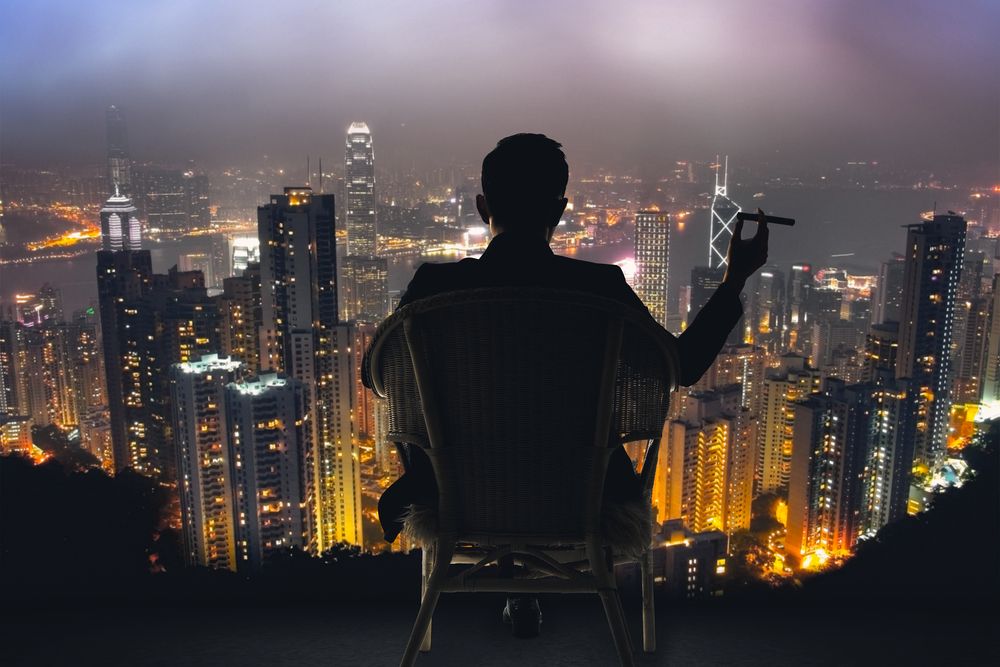 Ginia Bellafante, the Big City columnist for the NYT asks a perennial question: “When Should Cultural Institutions Say No to Tainted Funding?”

The setup is long and uninspiring:

On Monday afternoon, Jerry Saltz, the longtime art critic at New York Magazine, went to the Metropolitan Museum of Art, where he has gone nearly once a week for three decades. After two hours of taking in “Golden Kingdoms: Luxury and Legacy in the Ancient Americas,” he left and headed toward the fountain on the northern end of the plaza out front, which bears the name of its benefactor, David H. Koch. Mr. Saltz was carrying a long strip of paper that had been printed to blend in with the granite used for the fountain. The words on it matched the typeface of the fountain’s inscription. Mr. Saltz then attached his sign to the fountain, so that it no longer read “David H. Koch Plaza.” Instead it declared, “Climate Change Denier Plaza.”

People cheered and clapped and took out their phones. Mr. Saltz, who is married to the co-chief art critic of The New York Times, Roberta Smith, picked up the scraps of tape he had used that had fallen to the ground — he did not want to litter — and shared a picture of his act of guerrilla resistance with his 502,000 followers on Twitter. The Met removed the sign quickly and offered no comment when I called its spokesman to ask how the gesture was received. Had the museum banned him from going back, Mr. Saltz told me, he would have prostrated himself before its executives and begged to be readmitted. “I can’t live if living is without the Met,” he said. “I know the act is riddled with protest, but it was a guttural response. I’d walked by so many times and seeing the name David Koch had bothered me for such a long time.”

In the fall of 2014, the plaza in front of the museum, which runs along Fifth Avenue for four city blocks, opened to the public after a two-year reconstruction that cost $65 million, the entire sum of which was supplied by Mr. Koch, the famous backer of right-wing causes and work in climate-change skepticism in particular. Among the many recipients of the family’s largess is, for instance, the Competitive Enterprise institute, a nonprofit libertarian think tank that published a blog post several years ago comparing a prominent Penn State climate scientist, Michael Mann, to the former football coach and pedophile Jerry Sandusky, arguing that Mr. Mann had “molested and tortured data in the service of politicized science.”

The Trump presidency has, in many ways, been like a tuning fork applied to the city’s soul, causing it to vibrate again after years in which it had seemed incapable — dulled and flattened by the growing presence of Rite Aid and meal kits and complacency and billionaire dormitories. On a Friday evening last month, a dozen activists stood up in Clyde Frazier’s, a Midtown restaurant, chanting, “No justice, no bread,” in protest of Tom Cat Bakery, a major supplier, that has attracted the antagonisms of the group Rise and Resist for its treatment of immigrants. In January, protesters lined up in front of the Museum of Natural History to call for Rebekah Mercer, another influential conservative philanthropist who has supported climate-science denial, to step down from the museum’s board.

Frankly, I find all of those examples poor. I get why the Koch brothers are so controversial but they’re solid citizens. And, seriously, the worst they can come up with is that an organization that they help fund ran a blog post one time that made an off-color comparison? I suppose being a climate-change denialist makes one a poor fit for the board of a natural history museum but, really, meh.

Still, the overall question is interesting:

But even Mr. Staltz, in all of his newfound rebel spirit, does not believe that unattractive money should be rejected altogether. “I know we need the money of rich people in America to fund the arts. I’m very glad that the government doesn’t control art in this country,” he said. “I just don’t think that museums should sell out so easily.” On the other hand, Mr. Koch is so famously associated with his opinions that the matter of his name featured so prominently in front of one of the world’s most celebrated museums would fool virtually no one into thinking that maybe, in fact, he is a lot more like George Soros than we think.

I’m a near-absolutist on money: take it.

In principle if, say, David Duke wanted to write a check to the Holocaust Museum, I’d say “cash that puppy.” The caveat is that some would go bonkers over the contribution and generate a false controversy that’s probably not worth the institution’s time. But I see no moral problem with taking money from someone whose politics differ even from a core mission of the institution in question; the money spends the same.

On the less extreme cases presented here, I just don’t see any issue. My politics are closer to Koch’s than Soros’. The Koch brothers are doctrinaire free-market libertarians and Soro is a devout social democrat. But they’re both well within the pale. The notion that someone ought reject their money because their politics are controversial is absurd.

It gets more complicated when we get to naming rights and much more so when it comes to power over an institution’s direction. Money is one thing. But if that money comes with strings that forced the institution to compromise its mission? Of course you reject that.

David Koch is a well-known patron of the arts. I don’t see any problem with his name going on an art museum he’s generously funded. But I don’t care how much money David Duke contributes; his name simply can’t go on a Holocaust museum, let alone the Holocaust Museum.

Rebecca Mercer, though, is an odd choice for the board of a natural history museum. But, really, it depends what her role is there. If it’s basically honorific as a reward for fundraising prowess, it’s not a big deal. If she’s steering them to hide the history of climate change, it’s a non-starter.

In the same vein, museums might strongly consider rejecting further donations from the Sackler family, major philanthropists in the arts, whom the world recently learned bear a large share of responsibility for the opioid epidemic, through their pharmaceutical company’s production and fervid promotion of OxyContin. Having facilitated one of the biggest public health crises in modern American history, they need a new profile. The art world should not help them achieve it.

I’m not sure I agree.

Virtually any longstanding foundation one can think of traces its origin to an individual or family trying to burnish its reputation. Everything from the Nobel Prizes to the Rockefeller Foundation to the Bill and Melinda Gates Foundation comes with some baggage. The path to acquiring such massive amounts of wealth that you can fund a major charity almost always entails some level of controversy and human misery. While it’s perhaps problematic to allow them to plaster over their sins with charitable giving, I’m not sure why we’d want to stop them from balancing whatever harm they’ve caused with good. 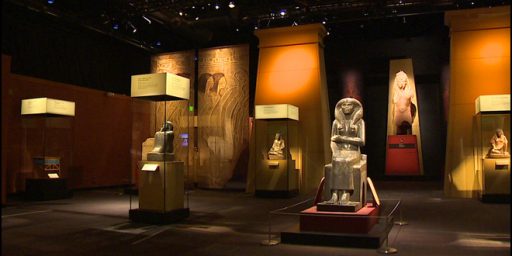