It’s Good To Be Ex-President 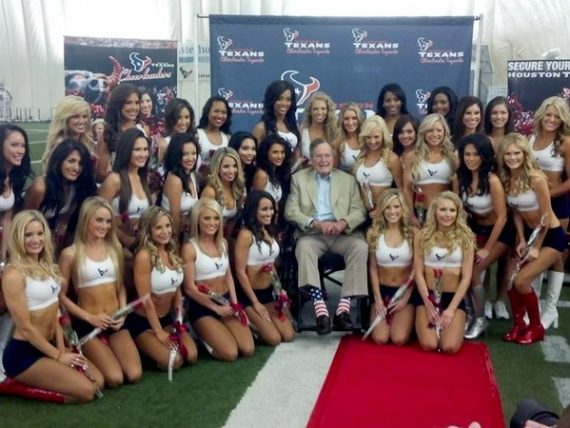 “Bachelor” style, the former president gave a red rose to each woman who made cut, according to a report on HoustonTexans.com

Almost makes the travails of the Oval Office worth it.