It’s Part of the Job…

Being a public servant, especially serving as President or in the White House in general, means you are going to be criticized, lampooned, ridiculed, and even "attacked." 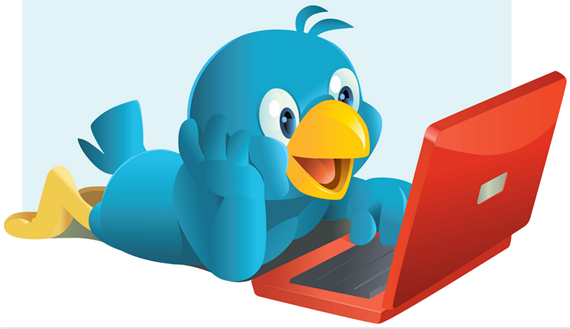 Look, everybody wants to make this an attack on a woman and a — what about the constant attacks that he receives or the rest of us — I’m a woman, and I’ve been attacked by this show multiple times.  But I don’t cry foul because of it.  I think that you want to create this false narrative — one hand it’s like, let’s treat everybody equally and on the other hand they attack, attack, attack, and he responds and apparently that’s wrong.

First, being a public servant, especially serving as President or in the White House in general, means you are going to be criticized, lampooned, ridiculed, and even “attacked.”  It comes with the job.  The main reason we have a First Amendment protection  for free speech to guarantee a fundamental right to openly criticize government.  Note I am not saying that Sanders’ response raising First Amendment issues, but am rather noting the fundamental context in which this entire discussion exists.

Second, there is a profound difference between the president (or the press secretary, etc.) being criticized by the press and the President of the United States making direct, crude, and personal attacks on US citizens, even public figures/members of the media.

Third, the utter childishness of Sanders’ response is stunning.  It is the kind of thing children say (“he hit me first!”) to defend their bad actions.

Fourth, if the White House has a real rebuttal to the criticism lobbed at it, then answer away with arguments and facts, not personal attacks.

NFL fans will remember a famous (infamous?) rant by then Arizona Cardinal Coach Denny Green after blowing a lead to the Chicago Bears in which he keep repeating some variation of “The Bears are who we thought they were.”  That keeps popping up in my head every time Trump does something like this:  He is who we thought he was.  He is not going to change, mature, or grow into the office.  Folks who voted for him with that assumption in place need to reevaluate and think through who and what they voted for.

The degree to which defenders of the Trump are willing to so significantly discount the amount of responsibility that should be attached to the presidency is stunning and profoundly disquieting.   If a CEO of a major corporation went after a reporter who criticized their company in a similar fashion, the odds are good that said CEO would be out of a job (or, at least, on a very public contrition tour).  Indeed, from leaders in business, education, or other walks of life, there would be consequences for such public incivility.  That POTUS is held to a lower standard is more than disturbing.