“This is entirely wrong — but not in a ‘check with a political scientist’ way, but in a ‘check Wikipedia’ way”—Jonathan Bernstein on NYT reporter Matt Bai’s description of the Ross Perot’s 1992 presidential campaign.

Not only is Bernstein quite correct, I love the turn of phrase. 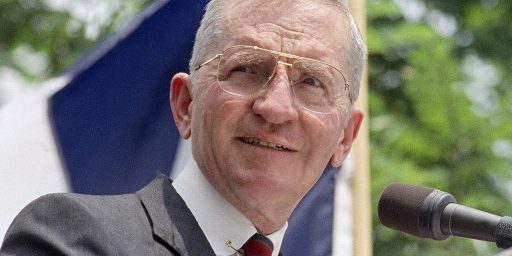