A chart to ponder. 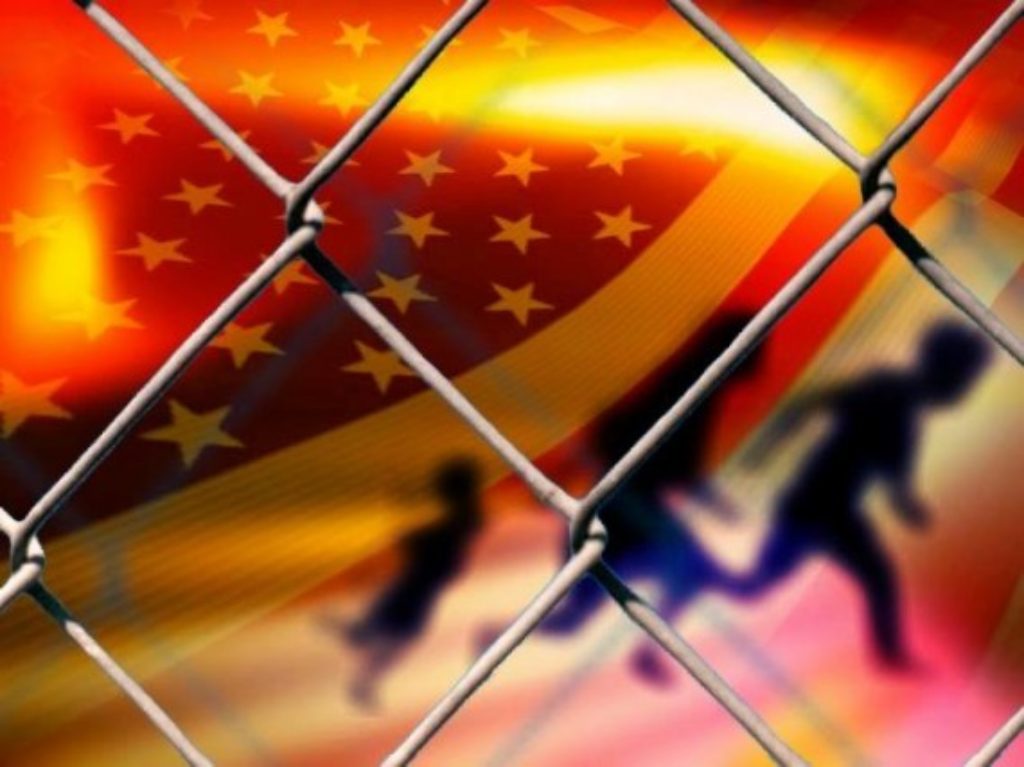 As we talk and think about the border (and the hysteria that the president seeks to foment), I would ask consideration of a tweet from earlier this week.

Yes, there are still a lot of people crossing illegally.  But we really need to keep in mind the comparative-historical context. 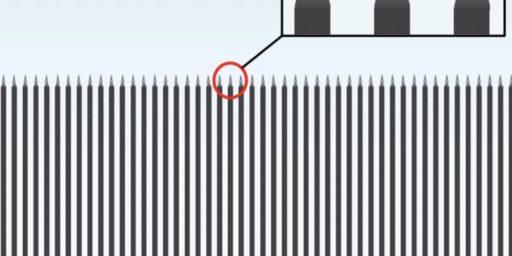 Numeracy and the Wall

No Matter What Comes Out Of Helsinki, Putin Has Already Won