I heard this on the way in to work this morning: Frank Caliendo reads LeBron James’ “letter” explaining why he chose to go back to the Cleveland Cavaliers in the voice of Morgan Freeman’s “Shawshank Redemption” character. My familiarity with Caliendo was from the often lame bits he did on the Fox NFL pregame show for a number of years. He’s apparently moved on to ESPN now and actually has quite a range of impersonation skills. 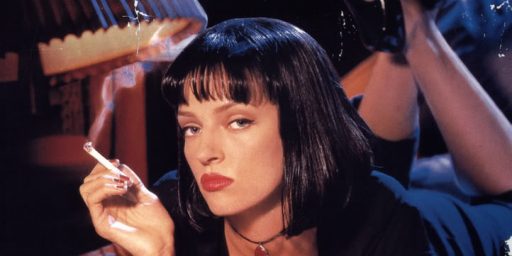