This compares to a 49 – 46 percent Blumenthal lead in a September 28 likely voter survey by the independent Quinnipiac (KWIN-uh-pe-ack) University poll.

As a side note, the pronunciation guide in the press release is amusing. 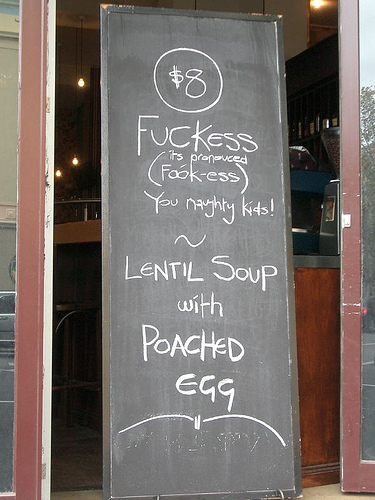