Newsweek’s cover for it’s new edition is sure to arouse some conversation: 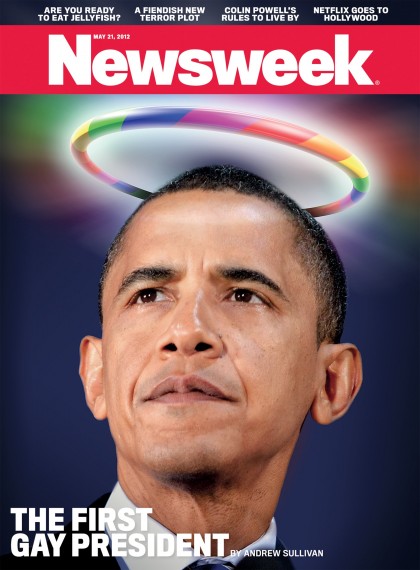 The article apparently won’t be available till tomorrow……