North Korea’s Leader-in-Waiting gets a Parade 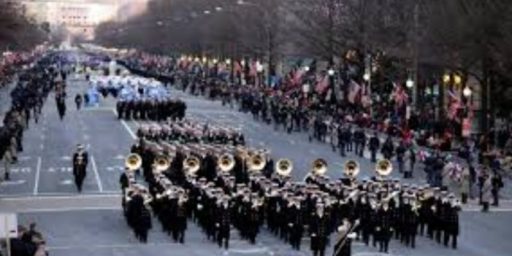