Contra Fred Barnes and National Journal, Brendan Nyhan argues that Barack Obama and Joe Biden are not the 1st and 3rd most liberal Senators but only the 11th and 10th most liberal Senators.  By contrast, John McCain is either the 8th or 2nd most conservative Senator, depending on the year.

Considering that twice as many Americans identify themselves “conservative” as “liberal,” that’s a comparison McCain can probably live with. 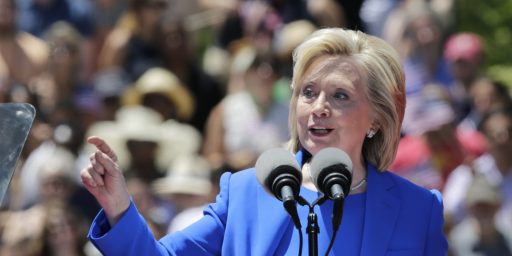