I was wondering what the hell was going on outside my window yesterday afternoon.   As I’ve mentioned before, my office is directly across the street from that of the Washington Post.  While I somehow missed the memo, plenty of folks were clued in that a certain president-elect was paying them a visit.

Barack Obama visited the Washington Post to meet the editorial board and national staff, but his tour of the 5th floor newsroom nearly stopped the presses.   Staff writers, photographers, editors and employees from other departments lined the hallway after word spread that the President-elect would be walking through the newroom.

There was much commotion in the streets as well, as a large crowd gathered on the sidewalk.  I saw the motorcade and, since Obama is staying a couple blocks away at the Hay Adams, I figured he was just returning home from somewhere.  I didn’t realize that he was just across the way. 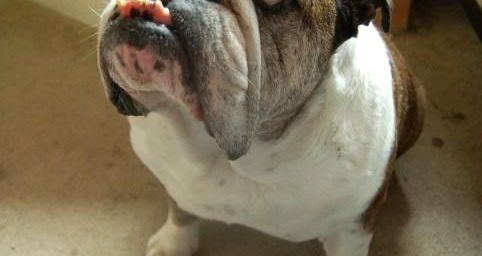