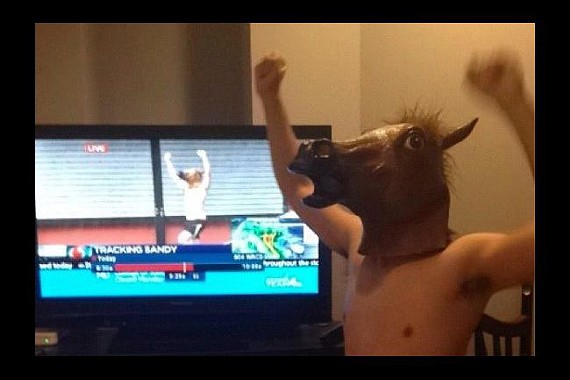 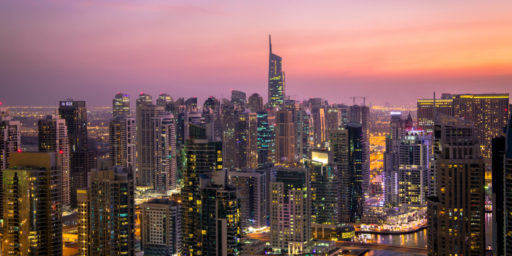 Maybe she Should get a Job with the TSA…