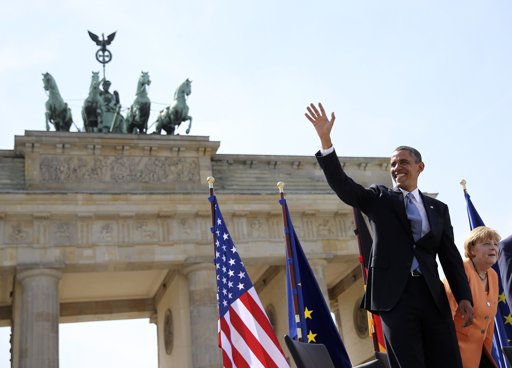 There will not be a Monday Contest next week, and the schedule will be more sporadic through July as I have some travel planned. More details later. 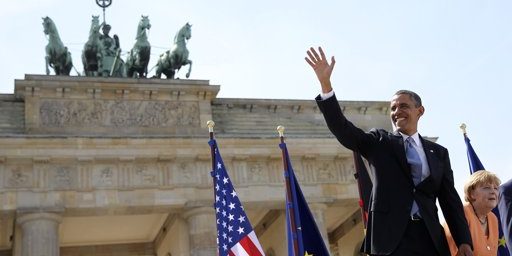