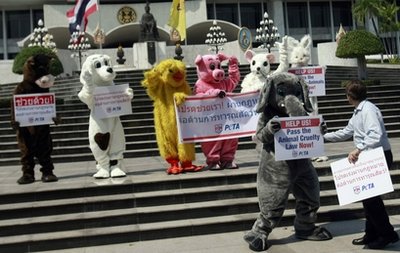 JazzShaw – The first of the 2012 GOP presidential debates finally found a way to attract more viewers.

John425 – Uh oh. PETA pickets the annual NRA meeting in costume. What were they thinking?

John Burgess – The Sound and the Furry

Vin Diesel turned down a role in The Fat and The Furriest.

An extensive panel of experts was consulted before intervention in Libya.

Coverage of the protest against Obama’s War only served to highlight the inconsistencies in media sentiment.

The Thursday Contest assumed each would have had two jugs. 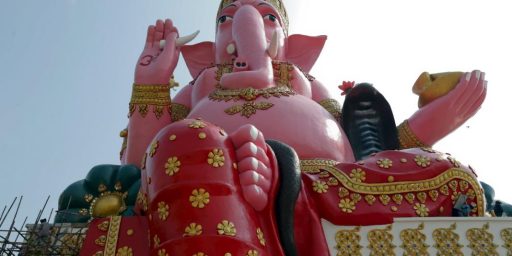 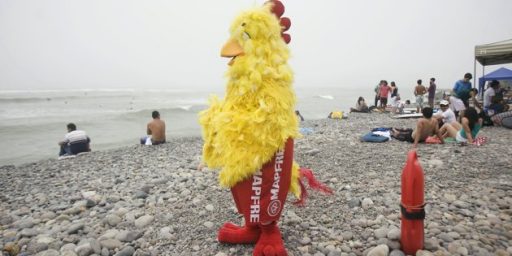