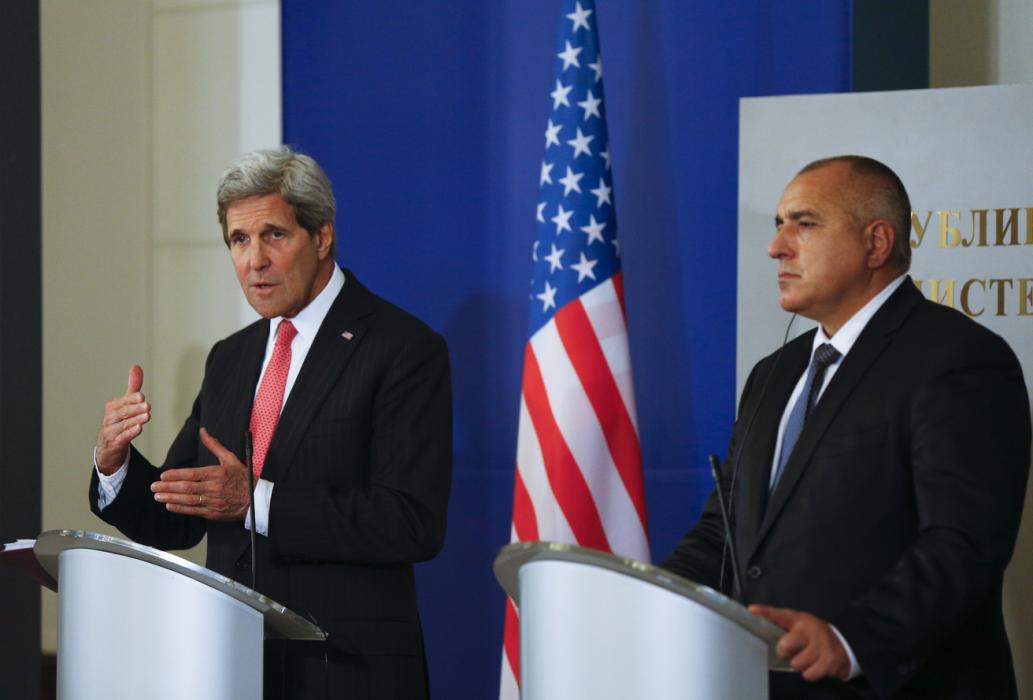 Second: al-Ameda – “I don’t normally drink beer, but … when I do I prefer Bulgarian Lite”

Mu – And after you miter the corner you have to clamp the boards for at least 1 h at a 90 degree angle.

RockThisTown – “My next book is ‘A Call to Service: A Vision to Find Your Own Rich Widow'”

jd – Of *course* I can touch my fingers together! Uh-oh.

Guarneri – Sure. You take a left, then down the hall…..it says Men.

Kerry disqualifies himself from Rock-Paper-Scissors Solitaire by picking Paper with both hands.

Boiko: “There is moose… now where is squirrel?”

“So I came at him out of the sun… then things took an Immelman turn for the worst.”