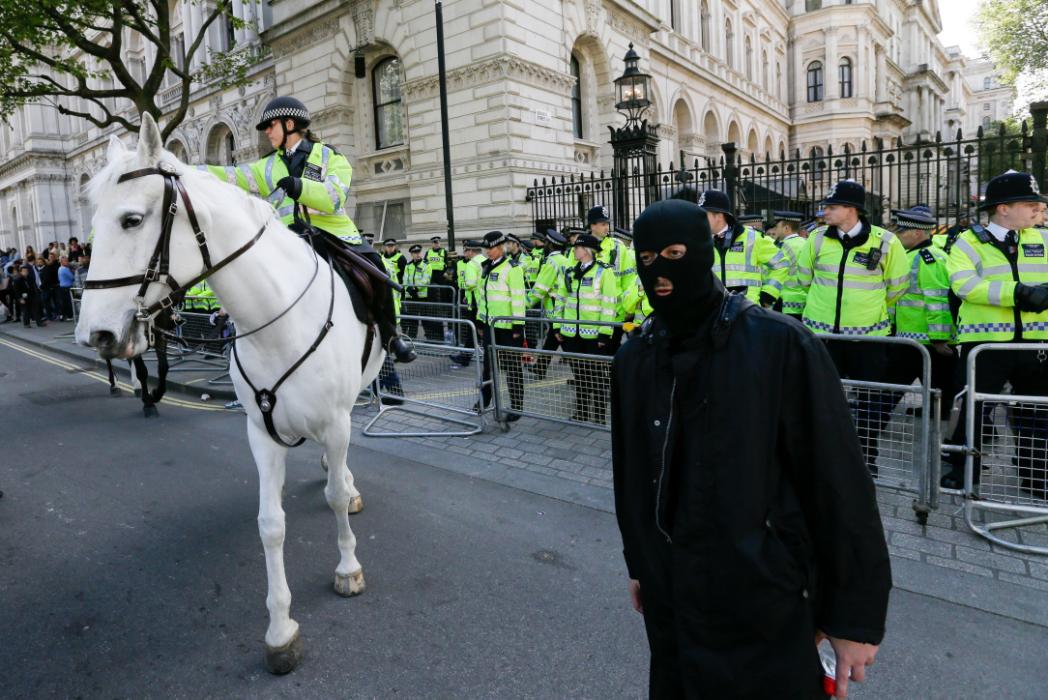 First:Franklin – Fans everywhere are confused by Disney’s movie adaptation of The Lone Ranger.

Second:DrDaveT – The latest in British fetish wear, plus a guy wearing black.

Tony W – “Designed for the discriminating Islamic man, the “Murqua” is the latest trend from Iranian designer Mamoud Issouring.

Paul Hooson – Apparently, the standard set for UK professional wrestlers is rather low…

al-Ameda – Okay, who among us doesn’t like Lime Jello?

Let him pass, it’s just an angelic palestinian on his way to prayers.

The Alien was stymied when the security forces all wore green and not red shirts.

“Ok, let him through, it’s just Bruce Jenner in a Burqa”

“Pardon me… Do you have any Grey Poupon?” 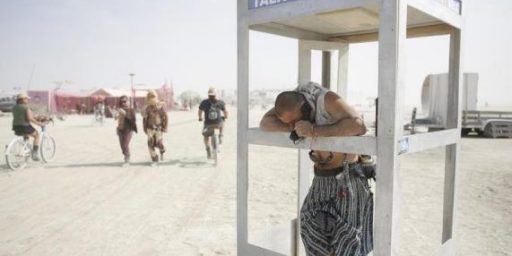 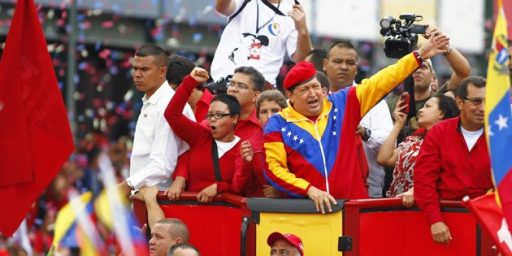