The "You Stupid American Pigdogs" Edition OTB Caption ContestTM is now over.

The “You Stupid American Pigdogs” Edition OTB Caption ContestTM is now over. 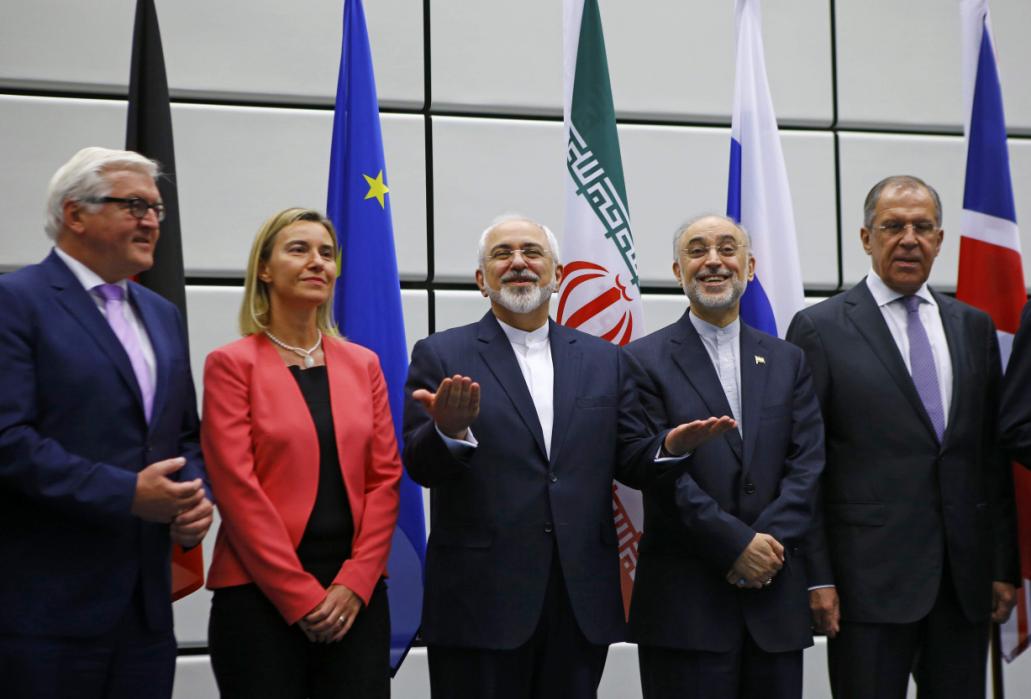 Second:OzarkHillbilly – Hey, at least we read it.

Third:C. Clavin – Yes…we are marching Israel to the doors of the oven. Oh…wait…it was Huckabee who said that. Never mind.

Tony W – After carefully studying Master Yoda’s techniques, he finally found just the right time to try his levitation trick in public. Disney was happy to sponsor the event.

markm – “Correct, until this deal, the Europeans buying Manhattan for $24 worth of beads was the best deal in the history of deals”.

Pinky – “So what if my flag says ‘Allahu Akbar’? At least it’s not Confederate.”

John425 – Joint Euro-Iranian group announces their own version of “The Village People.”

RockThisTown – “On one hand, death to America. On the other hand, we get a nuke. It’s win-win.”

mannning – Gloating all the way to the bank!

Paul Hooson – No fans of Jews…Even less, no fans of my jokes

“Now go away… or I shall Taunt you again.”

Wish in one hand and crap in the other, and see which fills up faster.

“Your mother is a hamster and your father smells of elderberries”

Hasan Akbar Sentenced to Death for Attack on Unit