The Changing Of The Guard Edition OTB Caption ContestTM is now over.

The Changing Of The Guard Edition OTB Caption ContestTM is now over. 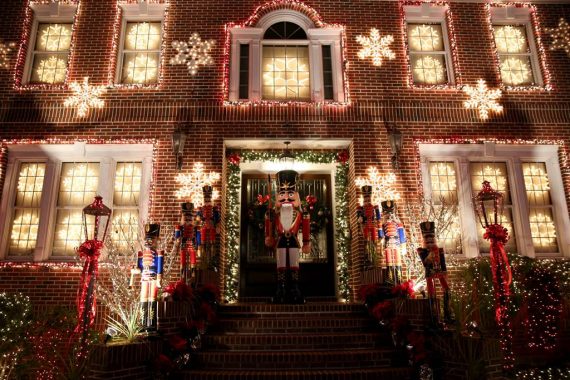 Paul Hooson – “Oy vey! I just got the electric bill!”

barbintheboonies – This will keep the nuts away, from attacking us snowflakes.

al-Alameda – All is quiet on the West Bank Front

Having not fared so well with darker forces, George Soros annoints the Sugar Plum Fairy as the 2020 Democratic Party Presidential candidate.

Randolph and Mortimer Duke take aim in the War On Christmas this time.