The A Portrait in Snake Oil Edition OTB Caption ContestTM is now over.

The A Portrait in Snake Oil Edition OTB Caption ContestTM is now over. 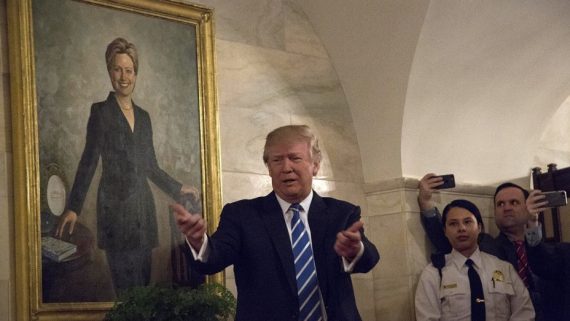 First: RockThisTown – “See? Even her picture is crooked!”

Second: Moosebreath – I like having her here so I can grab her pu$$y anytime I want to.

Third: Franklin – Just like last week’s Caption Contest, there are no winners here.

Guarneri – Are those the billing records she’s putting on the table?

Beth Dundas – Still head and shoulders above trump
lilimarlene – And still as flat and one-dimensional as ever.

Donald Sensing – “This portrait is of the last time Mrs. Clinton ever smiled, on the morning of November 8.”

john430 – Trump: “Well, after I bagged her, I wanted to stuff and mount her but had to settle for a portrait. You know how fussy the media is about me stuffing and mounting anything.”

“I know the Men’s Room isn’t on the tour, but you just had to see this hanging above the urinals.”

“C’mon, everything suffers from shrinkage standing by this portrait”

“Anyone got a tube of lipstick for this pig?” 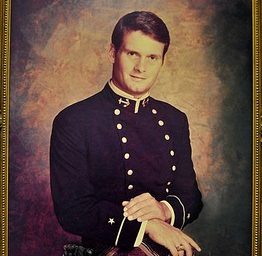 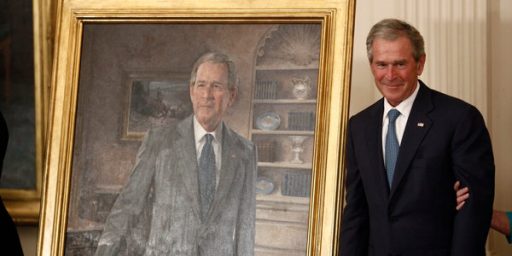