The Avfefe Hands Edition OTB Caption ContestTM is now over.

The Avfefe Hands Edition OTB Caption ContestTM is now over. 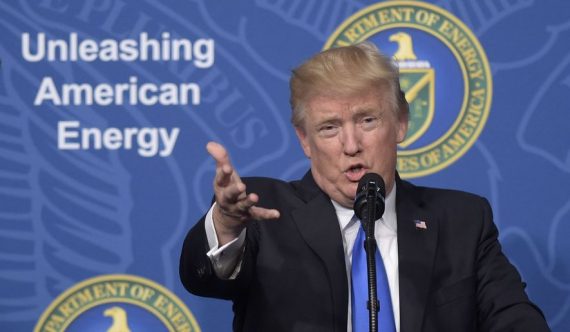 Second: flat earth luddite – I swear, as God is my witness, I thought turkeys could fly!

Moosebreath – When we connect turbines to all of the Founding Fathers spinning in their graves, we will generate YUGE power!!!

DrDaveT – Grab ’em by the pipeline.

“Unleashing American Energy… but my tax returns? Not so much.”