The Orange Ya Glad I Didn't Say Banana Edition OTB Caption ContestTM is now over.

The Orange Ya Glad I Didn’t Say Banana Edition OTB Caption ContestTM is now over. 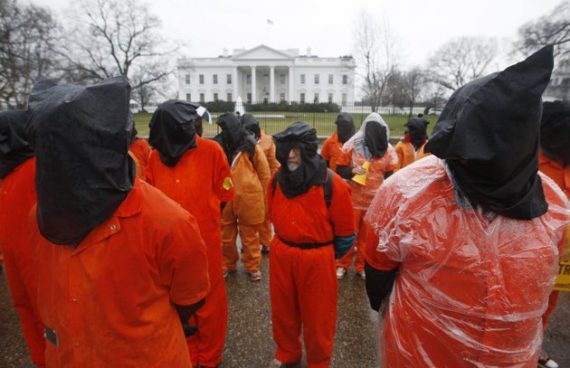 Second: OzarkHillbilly – In the land of the blind, the one eyed man will be king.

Michael Hamm – The DNC proudly displays the “disenfranchised” who deserve the right to vote in 2012.

JKB – A few members of the White House press corps were deemed to not have been “sufficiently hysterical” about Obama’s re-election bid.

Doug Mataconis – The new White House Chief Of Staff has introduced a program designed to increase morale among the West Wing staff.

Due to push back from the Alice in Wonderland debacle the Obama’s throw a party the little people can all get behind.

So many recess appointments, so few qualified appointees.

“We wear Orange, because nothing rhymes with Purple.”

The Monday Contest has already formed a Conga Line