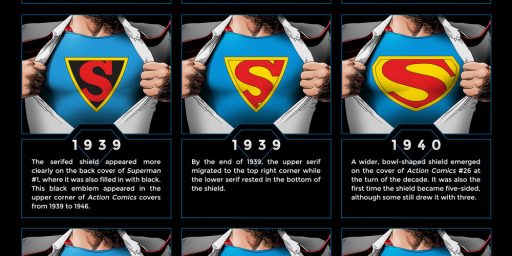 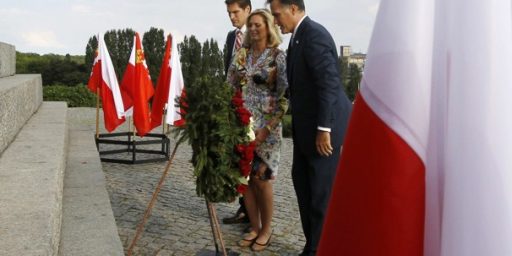 The Apple Store is Cool, but is not a Model for Social Policy