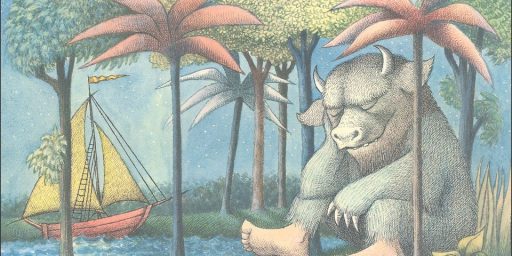 Maurice Sendak, Author Of ‘Where The Wild Things Are’, Dead At 83

Maurice Strong Stepping Aside At UN 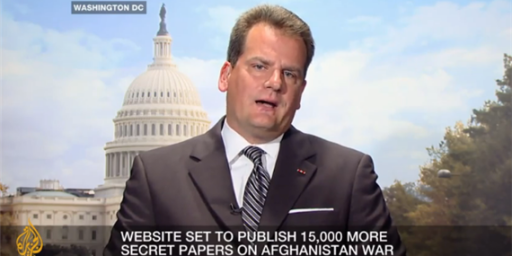