Here’s a little something to amp up your Friday night: 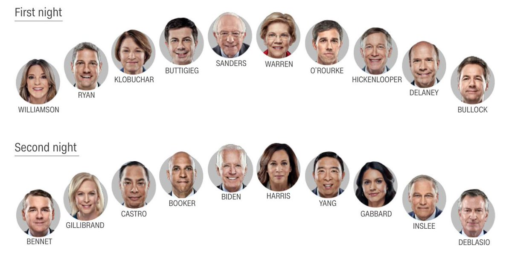