Perhaps the Best Explanation of the AHCA

Perhaps the best column I have read that attempts to explain the behavior of House Republicans is the following in the NYT by Peter Suderman:  The House Health Care Disaster Is Really About Taxes.

It’s unclear what health policy problem this bill would solve. Even for an opponent of Obamacare, it is difficult to understand why House Republicans chose this path to revamping the nation’s health care system.

Why then did House Republicans push so hard to pass this health care bill?

Because it cuts taxes — especially for the top 20 percent of earners — and so sets up the broader tax reform legislation Republicans hope to pass later in the year.

Also, I think this is on target:

The flaws of the bill, then, can be understood as a symptom of the flaws of the Republican Party, which has for decades maintained a myopic focus on tax cuts at the expense of nearly all else. Too often, it is a party of people who seem to confuse governing with cutting taxes.

Line of the Day (Better Care Reconciliation Act of 2017 Edition) 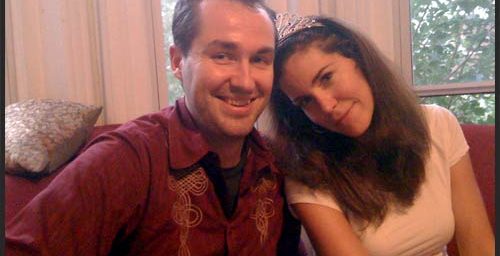