Photo Of The Day: Olympics Edition 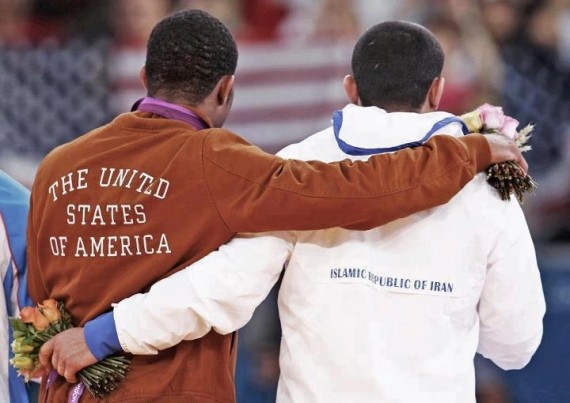