Photo Of The Day: Too Close For Comfort Edition

When you decide to spend your day on vacation kayaking, the last thing you want to see is a Great White Shark behind you: 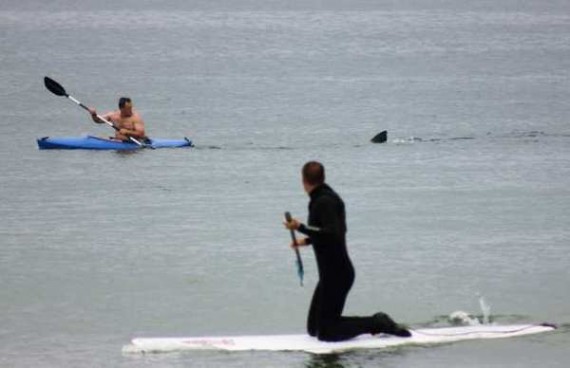 And, just to be clear, Mr. Szulc made it out of this chase safe and sound. 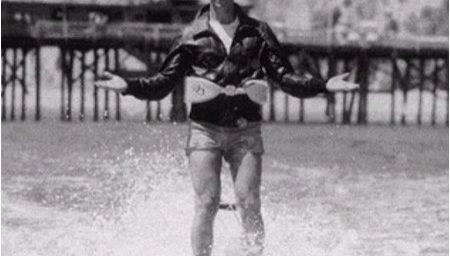