If one can’t quibble with a headlines on a blog on a Saturday morning, when can one?

A CNN Money piece called “Kinda Rich and Really Rich” is made up of two graphics which summarize the 2011 taxes for the Obamas and the Romneys.

Now, there is no doubt that the Romneys are substantially wealthier than the Obamas (and this observation is a shock to no one).   Still, the following occurred to me when I saw the piece:

First, to called almost $800,000 a year simply “kinda” rich is to downplay the amount of money in question.  This is firmly 1% territory and therefore calling it just “kinda rich” is inaccurate.  I know I am over-analyzing, but this strikes me as part of the way Americans tend to broaden the definition of middle class to the point that we really don’t understand income and wealth distribution in a meaningful way.  And yes, I know that that term “middle class” was not used, but “kinda” does mean “not quite” or “almost” and if one is only almost rich, then one is upper middle class.

Second, it came across as trying to make the Obamas sound more normalish than the Romneys.  While it is true that the Romneys live in especially rarified economic circles, I think it is silly to even hint that the Obamas have incomes that anything other than rich.

Really, what we have here is a rich family and an extremely wealthy family. 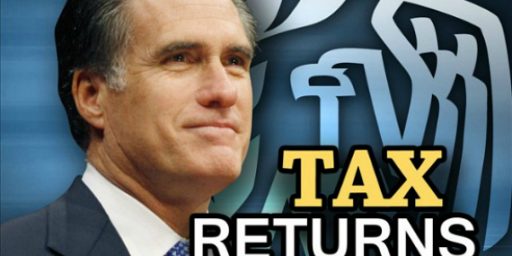 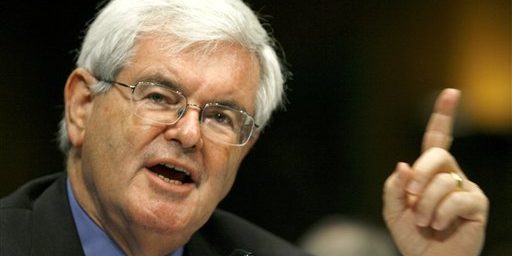