Because people like to talk, even on the weekend. 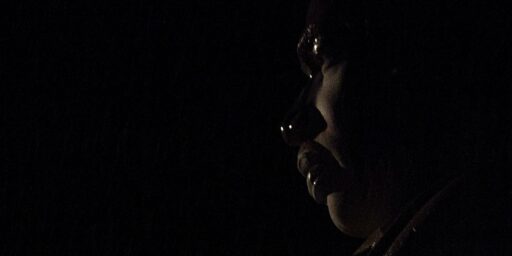