I meant to note this yesterday along with the battle flag resolution via WaPo:  Southern Baptist Convention urges churches to welcome refugees

In the midst of a political season in which political leaders have frequently decried refugees as a security threat to the United States, the nation’s second-largest religious group sent a different message about refugees on Wednesday: Welcome them.

The significance of this statement, in a season in which numerous Republican governors have expressed opposition to Syrian refugees entering their states and presidential candidate Donald Trump has called for a ban on all Muslims entering the country, did not escape Southern Baptists.

“Scripture calls for and expects God’s people to minister to the sojourner,” the resolution said, citing Bible verses about welcoming strangers. ”We encourage Southern Baptist churches and families to welcome and adopt refugees into their churches and homes.”

FILED UNDER: Borders and Immigration, Quick Takes, Religion, US Politics 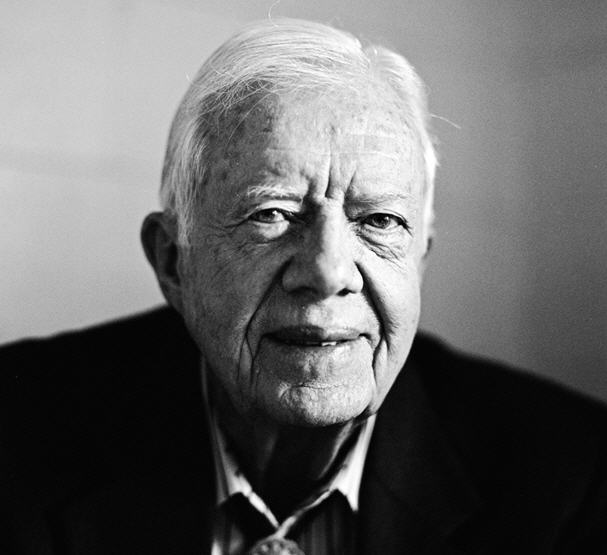