There's no such thing as "sex addiction." 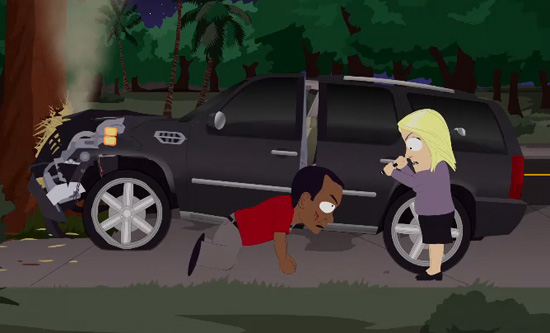 There’s no such thing as “sex addiction.”

HuffPo (“Sex Addiction Does Not Appear To Be A Disorder, UCLA Study Says“):

Celebrities Tiger Woods, Russell Brand and David Duchovny all blamed their copious amounts of sex on a disorder: sex addiction.

But UCLA researchers say sex addiction does not appear to be a disorder, according to their study, which appears in the current online edition of the journal Socioaffective Neuroscience and Psychology.

“If they indeed suffer from hypersexuality, or sexual addiction, their brain response to visual sexual stimuli could be expected to be higher, in much the same way that the brains of cocaine addicts have been shown to react to images of the drug in other studies,” a UC press release on the study explained.

And yet, that did not happen. Instead of being caused by an actual disorder, hypersexuality may be a result of having a high libido, Prause said.

“Potentially, this is an important finding,” she said in the press release. “It is the first time scientists have studied the brain responses specifically of people who identify as having hypersexual problems.”

Sex addiction reportedly affects 16 million Americans, CBS reports. And yet, the American Psychiatric Association excluded sex addiction as a disorder in the latest edition of the Diagnostic and Statistical Manual of Mental Disorders, the DSM-5.